Veterans Day Causes We Care For: The Weed for Warriors Project 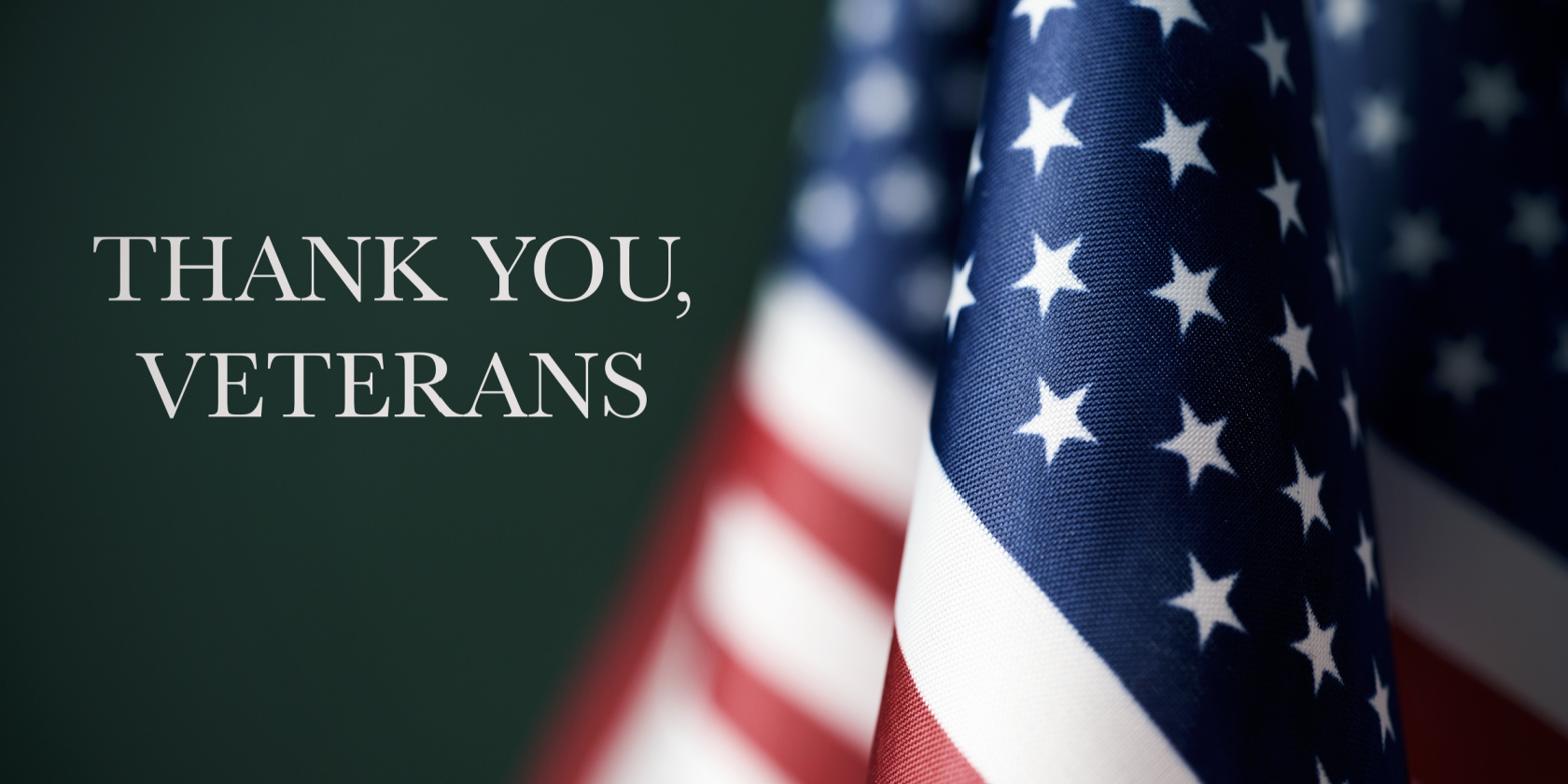 From one perspective, this Veterans Day—which falls on Thursday, November 11th—is the perfect opportunity to thank those who’ve served their country. But here at The Sanctuary, we think every day is a perfect opportunity to thank current active duty and veteran service people. And believe it or not, we do it by helping supply marijuana for vets. It’s through a partnership with a Sacramento-based organization called the Weed for Warriors Project.

What’s behind this truly groundbreaking initiative, and how did a plant once vilified as Public Enemy #1 become a life-saving support for countless veterans? Here’s the story of an incredible boots-on-the-ground effort to leverage the power of cannabis for good!

In 2014, Kevin Richardson wasn’t doing well. After being discharged from the U.S. Marines, he’d returned home with a serious back injury. But the painkillers given to him by the VA caused their own problems: Flailing limb syndrome, acid reflux, and worst of all, debilitating depression. At the end of his rope, he attempted suicide. But after swallowing what would most likely have been a fatal combination of liquor and Percocet, a buddy of Richardson’s happened to call. Realizing the seriousness of Richardson’s condition, he rushed over and took him to a hospital.

Richardson survived the suicide attempt. More importantly, the buddy who’d saved his life urged him to try cannabis in place of his pharmaceuticals. Thus was born the concept of Weed for Warriors, an organization dedicated to stemming the tidal wave of veterans’ despair, chronic pain, and other conditions—and most of all the suicide rate that, in Richardson’s words, have killed more Gulf War veterans than there are names on the Vietnam Memorial Wall.

These days, Weed for Warriors is run by Richardson with the able help of Mark Carillo and Sean Kiernan. Like Richardson, they’re disabled vets who’ve become frustrated by the VA’s lack of flexibility around cannabis and other issues. Quoted in The Lumberjack, Humboldt State’s student-run newspaper, Weed for Warriors’ president Kiernan says, “It’s a system that is very binary. It’s black and white and there are a lot of vets who try to get help there and end up coming out worse.”

As such, Weed For Warriors’ stated purpose is to advocate to the Veteran Affairs Administration on behalf of all veterans, with the goal of increasing access to marijuana for vets, as well as adopting new and more compassionate approaches toward caring for the many veterans who need support after their service is complete.

Here at The Sanctuary, caring for our community is a core value of ours. That’s why the opportunity to partner with Weed For Warriors was a no-brainer for us. Under California’s SB34 bill, we provide free medicinal marijuana for vets—we call it a “Supply Drop”—the last Tuesday of every month. Thus far, The Sanctuary has provided over 10,000 free medicinal goods to the veteran community of Sacramento. If you’re interested in participating, we’d love to help you, too! All we need is to see your military ID or DD214. And if you have any other questions about Veterans Day, marijuana for vets, or Weed for Warriors, just ask! We’re always here to help.

The Sanctuary is a locally owned and operated dispensary with deep roots in our community. We’ve won Best of WeedMaps for the past two years, thanks to our amazing, knowledgable staff. Visit us in the store, or take advantage of our delivery, express, and curbside pickup options.

Disclaimer: This product is not for use by or sale to persons under the age of 21 or 18 with valid medical card. Consult with a physician before use if you have a serious medical condition or use prescription medications. These statements have not been evaluated by the FDA. This product is not intended to diagnose, treat, cure or prevent any disease. By using this site you agree to follow the Privacy Policy and all Terms & Conditions printed on this site.
HELPFUL LINKS
FIND OUR APP:

Welcome
Confirm you are 21 or older to roll with us!

We're sorry, but you do not meet the required age to enter this website.