Favorite Flavors: Our List of Top Cannabis Terpenes to Seek in 2022 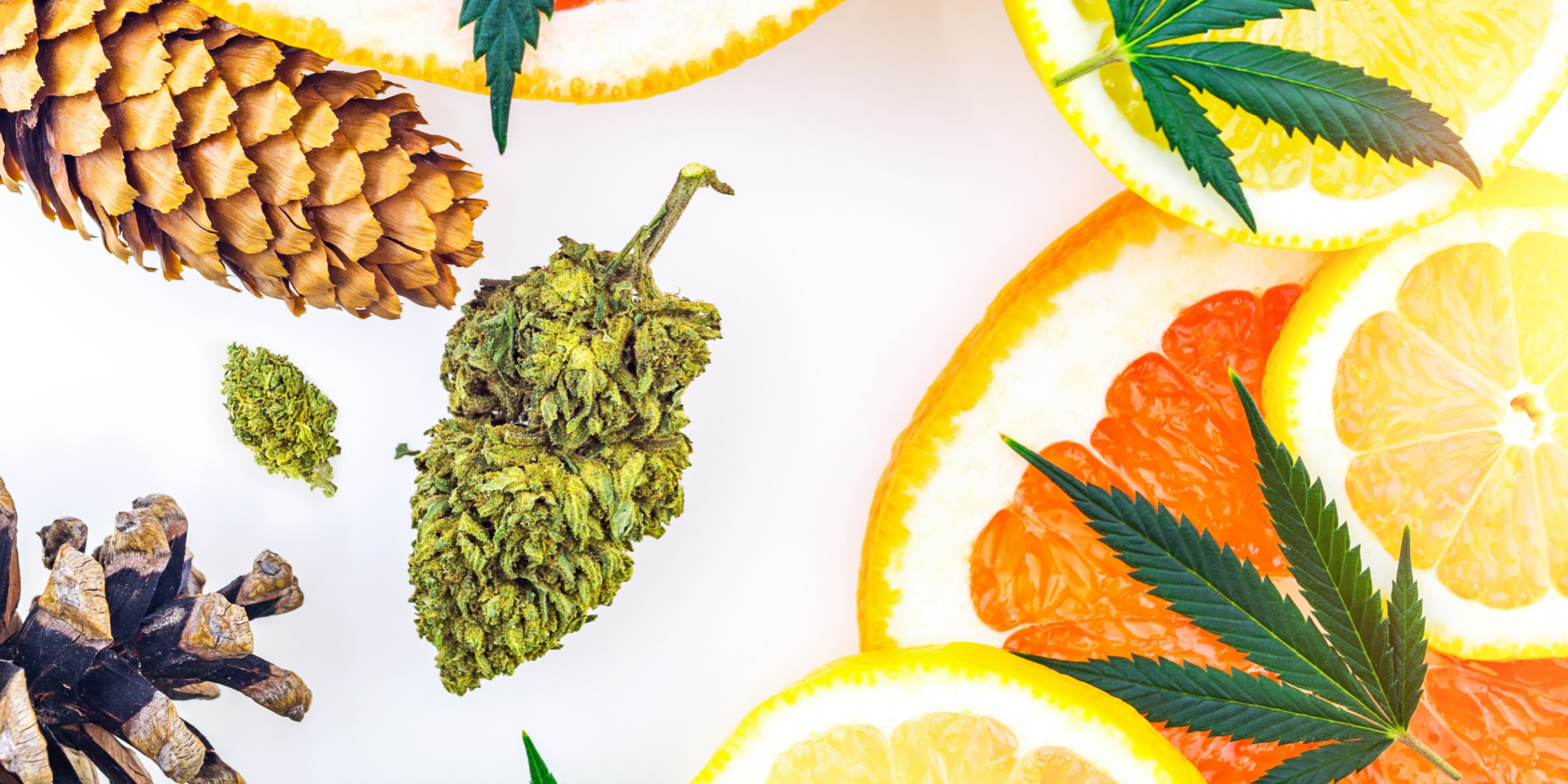 With each New Year comes resolutions and promises—deals we make with ourselves. If you seek a resolution for 2022, why not look to cannabis terpenes for inspiration? These organic compounds grant cannabis its varied flavors and tastes. Not only that, but they may have psychoactive and wellness effects of their own, leaving a footprint on how a strain makes you feel. In this post, we’ll check out our list of terps and the highest terpene-infused strains to try in 2022.

Some terpenes appear to have the ability to boost energy, focus, and concentration. Here are a few of the big ones.

One of the most common cannabis terpenes, limonene, kicks off our list. As you may have inferred from its name, this terp has an exceptionally citrusy flavor and aroma. That’s not limonene’s only trait, though. It may also have some beneficial properties.

According to researchers, limonene appears to increase alertness and wakefulness. If you find yourself dozing off, a dose of limonene may be just what the doctor ordered. You can find it in any citrus-forward strain, such as WiFi OG.

You can find this funky, pungent terpene in several plants worldwide. If you’re a fan of hops, you’ve likely encountered humulene’s earthy and herbal scent and flavor before.

While Humulene’s reputation may emphasize its aromatic properties, those aren’t this cannabis terpene’s only traits. Notably, it appears as one of the active compounds in ginseng. Some research suggests that humulene may be responsible for the energizing “zing” typical of ginseng, and could also boost focus. If you’re looking for strains high in Humulene, don’t pass on Gorilla Glue #4.

While some terpenes are energizing, others demonstrate cozier effects. Below, we’ll list some of the terpenes with a more sedative and relaxing profile.

One of the most common cannabis terpenes, you can find Myrcene in a bevy of strains. Kush strains, such as Kashmir Kush, are usually chock full of Myrcene. Myrcene has a distinctly tropical vibe. It also appears in mangos, giving them their  delicious combination of sweet and pungent flavors.

This terpene may also be particularly adept at helping you chill out. Some studies have shown that Myrcene could be able to relax muscles and help improve sleep.

Here’s another terpene with a soothing fragrance that can lull you into relaxation. You can find Linalool in strains like Do Si Dos, contributing its funky, flowery scent. Some research suggests that linalool may have sedative effects. As a result, cannabis strains with this terp could help calm stress and improve sleep quality.

This terpene appears in several non-cannabis sources. Lavender, along with some herbs such as oregano, feature Linalool prominently.

So far, we’ve mentioned a few different strains that exhibit specific terpenes. You can also find terpenes in more than just flower! For example, you can also find extracts such as BHO, Rosin, and others with high-terpene concentrations.

Want to explore some of the highest terp cannabis strains that didn’t appear on our list in 2022? Check out our full selection at our online store.

The Sanctuary is a locally owned and operated dispensary with deep roots in our community. We’ve won Best of WeedMaps for the past two years, thanks to our amazing, knowledgable staff. Visit us in the store, or take advantage of our delivery, express, and curbside pickup options.

Disclaimer: This product is not for use by or sale to persons under the age of 21 or 18 with valid medical card. Consult with a physician before use if you have a serious medical condition or use prescription medications. These statements have not been evaluated by the FDA. This product is not intended to diagnose, treat, cure or prevent any disease. By using this site you agree to follow the Privacy Policy and all Terms & Conditions printed on this site.
HELPFUL LINKS
FIND OUR APP:

Welcome
Confirm you are 21 or older to roll with us!

We're sorry, but you do not meet the required age to enter this website.